Alcor is a star in the "sky" in the middle of Ursa Major.
The Alcor here is also a star, the one which gives You feelings, emotions and YOUR PREMIUM NORDIC TASTE EXPERIENCE.

Every tale has a beginning but few have a beginning as majestic as that of our Estonian vodka. The story starts with Catherine the Great, the Empress of Russia, who had come to favour the production of an Estonian distillery near St. Petersburg. Why? History remains silent on this, yet the following fact speaks volumes – in 1763, Catherine the Great signed a decree, which opened the door to the tables of Russian nobility for her favourite vodka. We may say that this established the foundation of the vodka industry in Estonia as in only a few decades, the number of distilleries grew up and Estonia became the principal vodka provider in St. Petersburg.

We seek only the best

Just as vodka masters from centuries ago were demanding about quality, so are we today. Only the best grains are selected with the use of today´s state of the art technology in order to ensure maximum purity of the spirit.

Times change and we with time

Today, Alcor Nordic Spirit, a part of an family owned international group of companies, is a manufacturer of quality alcohol products such as it´s most well-known trademarks Saaga 1763, Grand Thomas and Y2K.

Our goal is to provide production that adheres to the highest requirements. To that end, we are continuously investing in production capacity and product development. In achieving our objective, we place great value in innovation as well as the legacy of vodka makers of yore, transparency, good commercial practices and eco-friendliness. 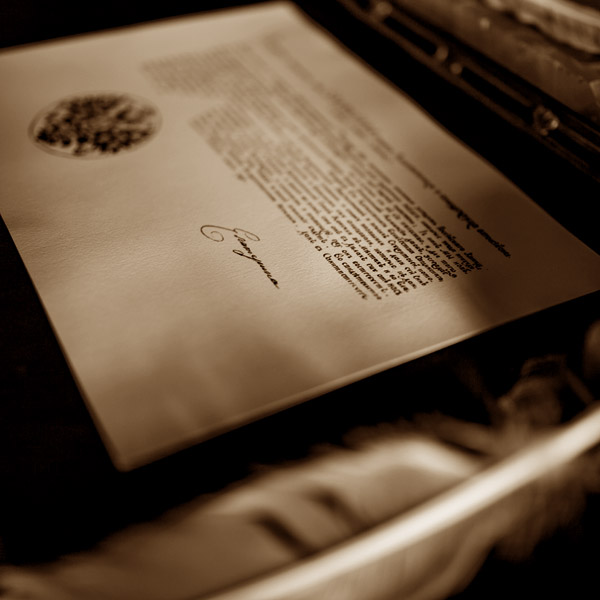 Attention! Alcoholic beverage. Alcohol may cause damage to your health. Consume responsibly! 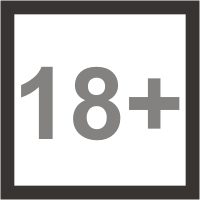 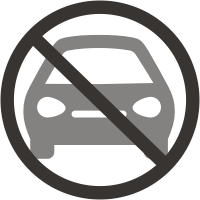 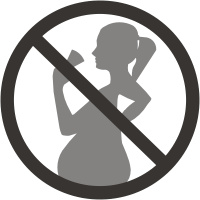